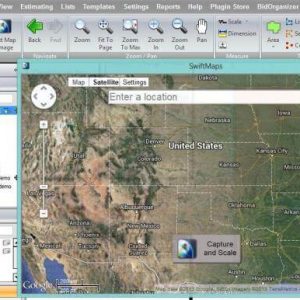 SwiftMaps has been updated and released to now work again with Google Maps. In August 2018 Google changed its API for Google Maps and it broke our SwiftMaps 1.0. We are pleased to announce that we have released version 2.0 and it has some additional features now. Users can save markers and better track previous searches. Get a free trial today! ***SwiftMaps is currently able to automatically scale the page with Imperial measurements only. Metric is NOT yet an option, however, a Metric auto-scale will be released in a future update.